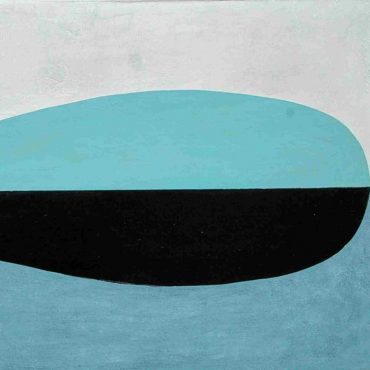 Pino Pascali was an Italian artist, considered one of the most important exponents of the poor art. He was born in Bari on October 19, 1935, from a family resident in Polignano a Mare. He graduated from the Academy of Fine Arts in Rome in 1959. In 1965, he had his first solo show in the prestigious gallery “La Tartaruga”. In just three years he had imposed himself on the attention of the greatest Italian art critics and avant-garde art dealers with an irreverent, playful art, in a constant reworking of Mediterranean elements. He was a painter, sculptor, set designer, performer and photographer. On September 11, 1968, at the pinnacle of his success, he died in Rome at the age of just 33 years. He is probably remembered as the greatest Apulian artist and as one of the most innovative post-war Italian personalities.

Technique: glazes on the table

Technique: glazes on the table 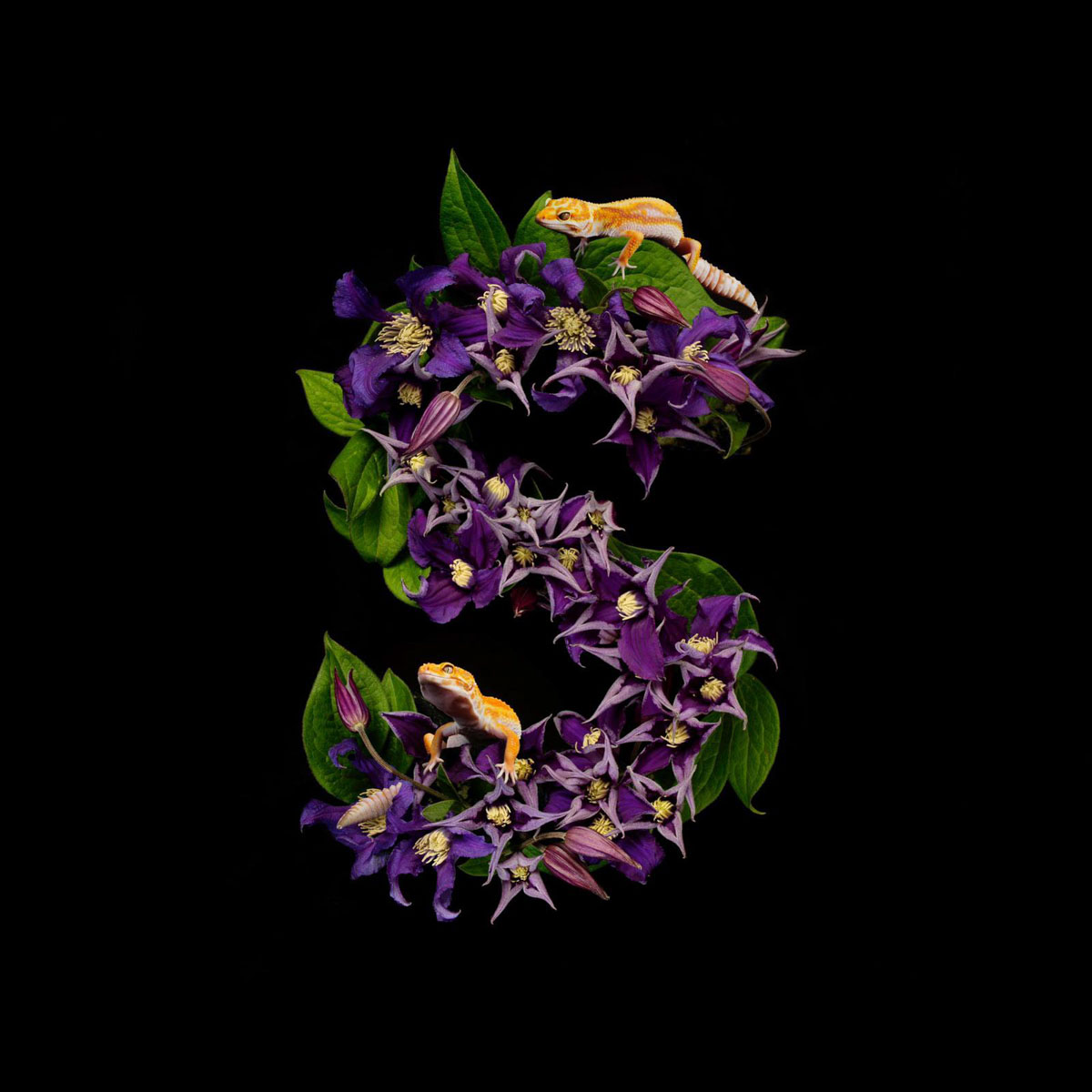 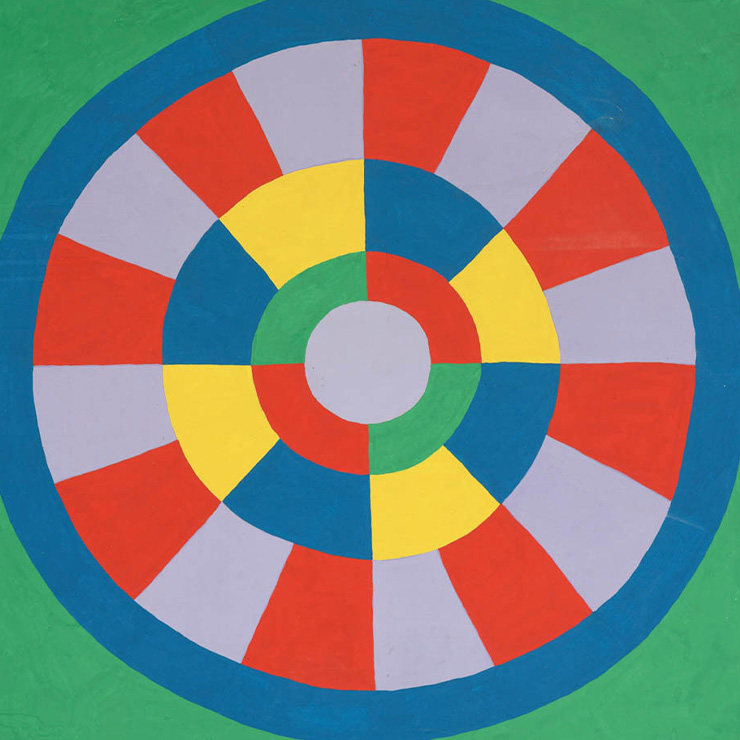